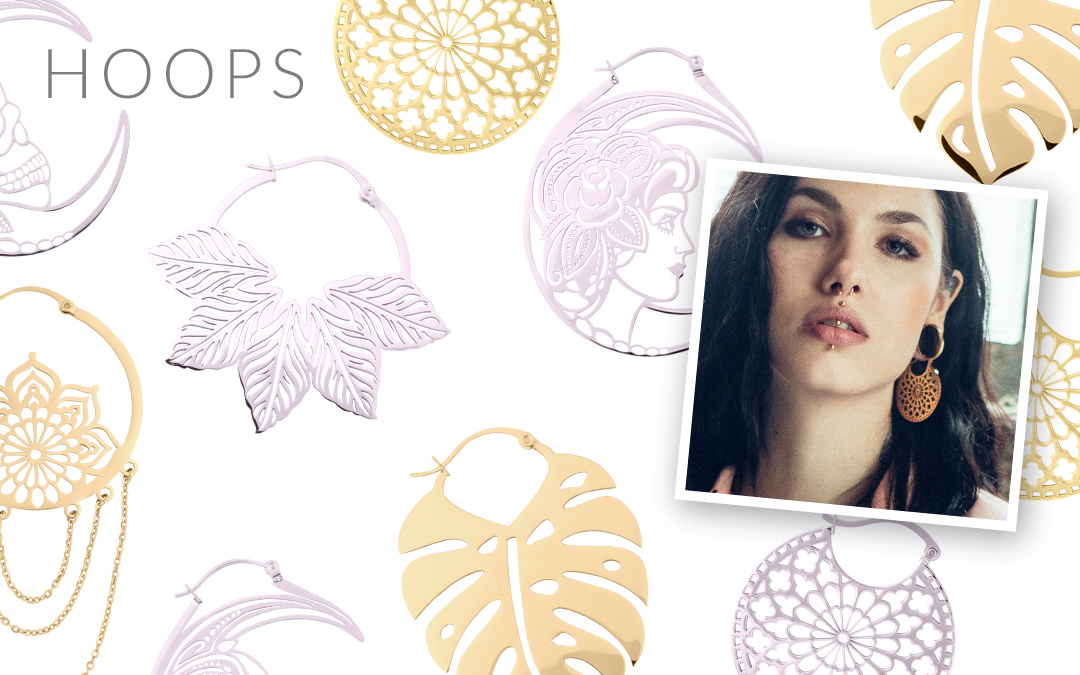 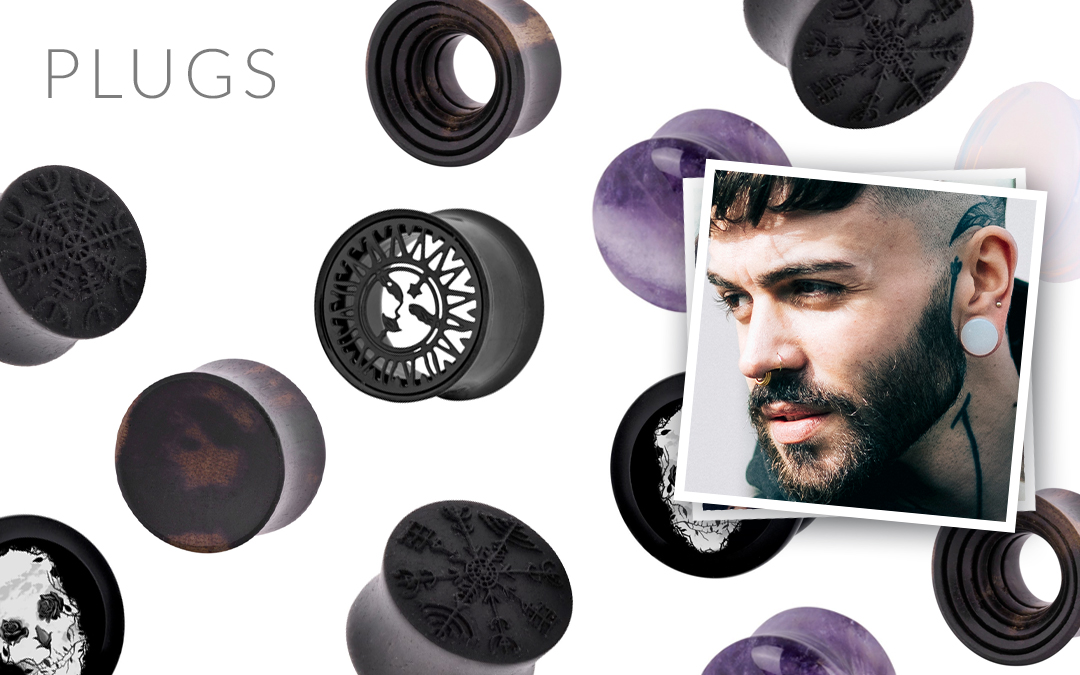 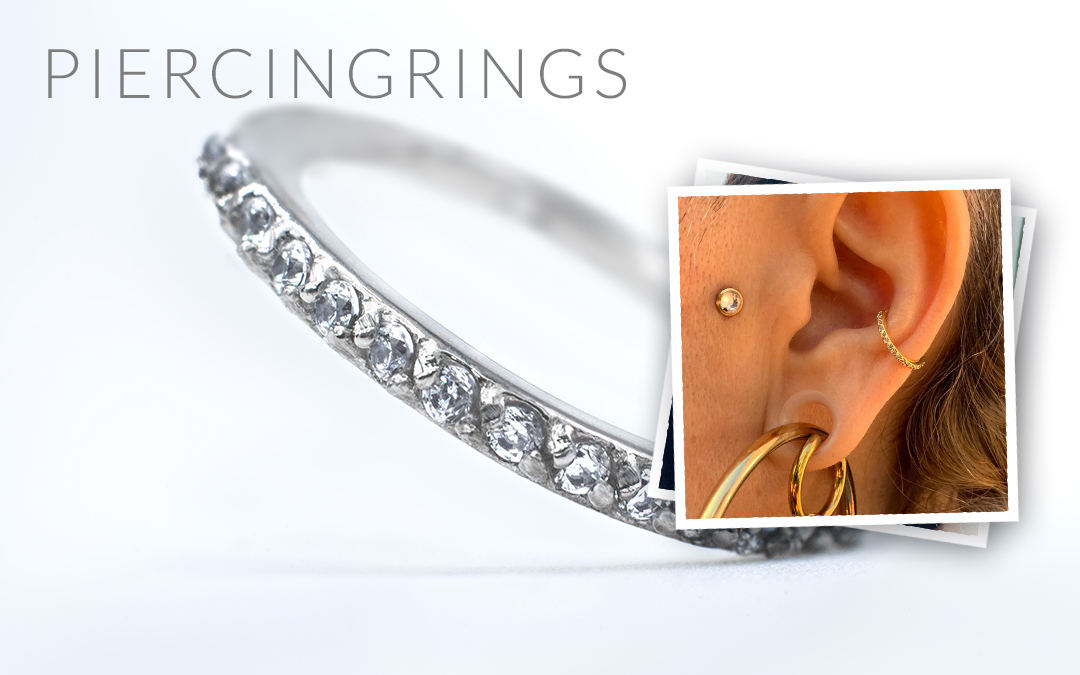 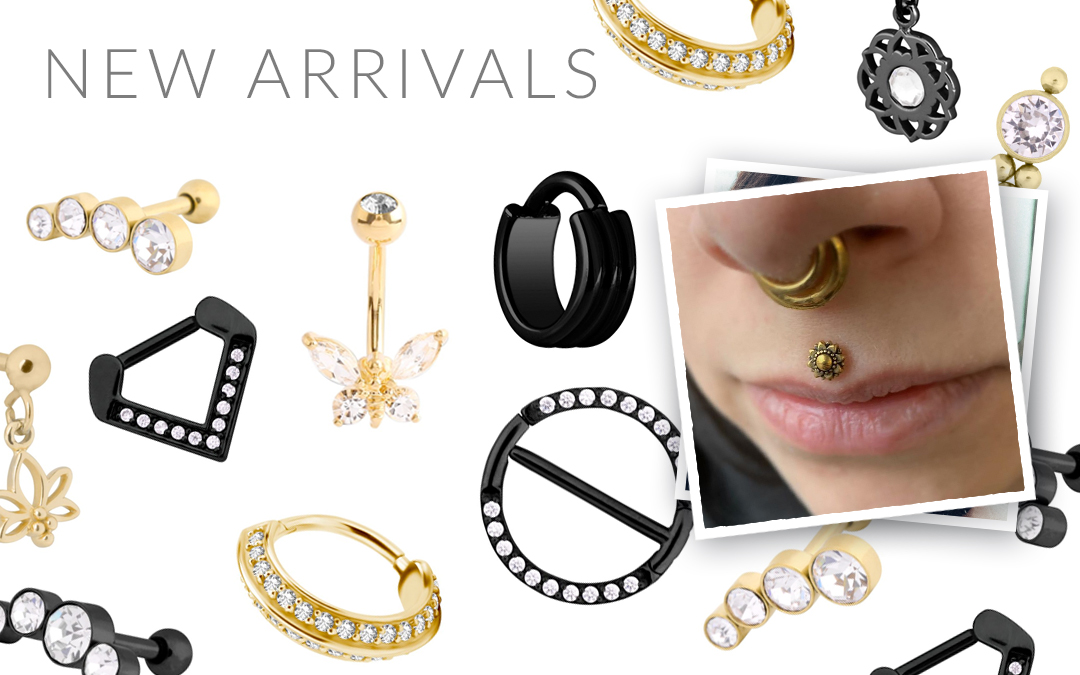 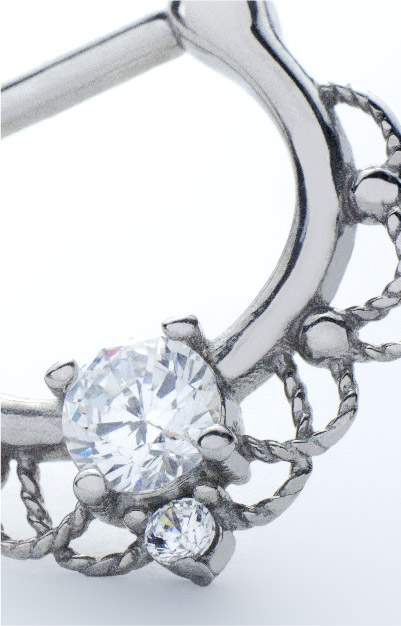 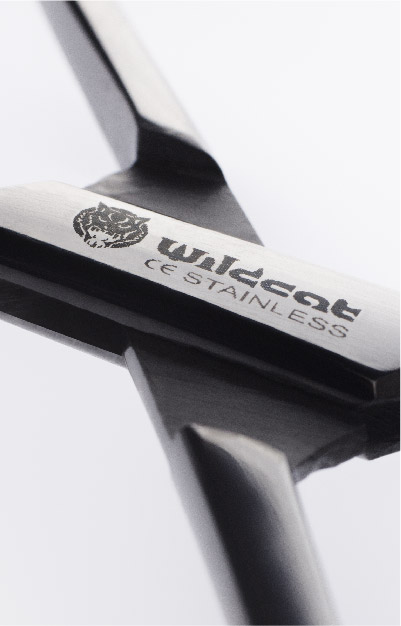 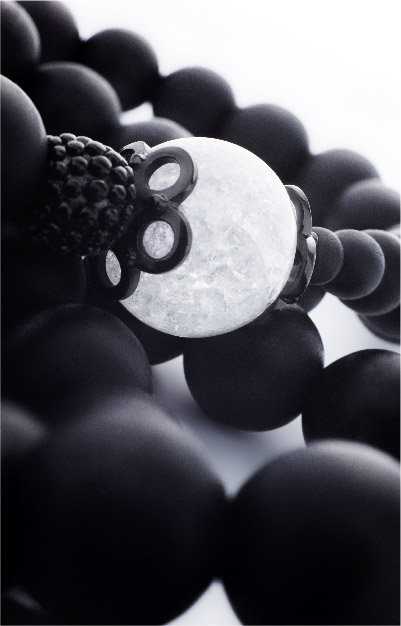 Visit us today in our shop to find the right piercing jewellery for you or your customers. Perfect for every occasion – there is something for everyone. Wildcat offers you not only a huge range of piercing jewellery, piercing and tattoo care products, but also a wide range of products for professional studio use. Take advantage of our weekly specials and promotions – register with us today! Don’t miss it. You can pay your order by cash on delivery, bank transfer, credit card, and PayPal. The network: more than 200,000 international customers have already been convinced by the Wildcat quality in titanium and steel. In our shop, you can register as a private customer as well as a dealer at special conditions. For a dealer registration, you need your VAT identification number in order to be able to successfully activate your account – as soon as the activation has taken place, you can order with us at retail conditions. As a business customer, you enjoy price advantages, benefit from special offers, and there are no minimum order quantities for you. In the section “Professional”, you will find a huge selection of products for your daily needs in the piercing studio. Discover a great price/performance ratio. Business customers order indispensable products such as piercing needles, cannulas, sterilisable forceps, and much more. Register now and order your piercing and tattoo supplies from Wildcat. For each new order, you receive an exclusive coupon code which can be used with your next order. Discover our Titan Highlife® jewellery collection and a huge variety of surgical steel jewellery. You should not miss our Biocompatible BioPlast ™ jewellery to enlarge your jewelry palette. 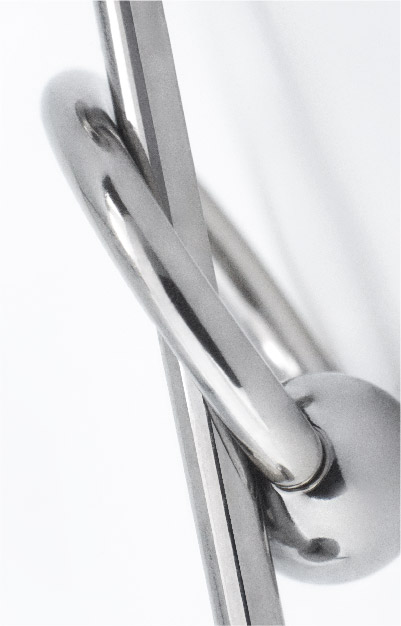 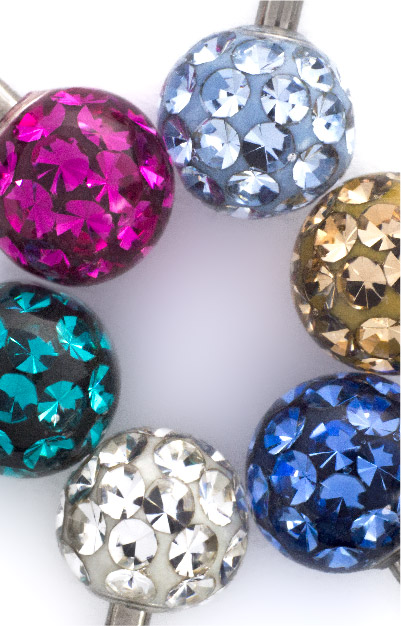 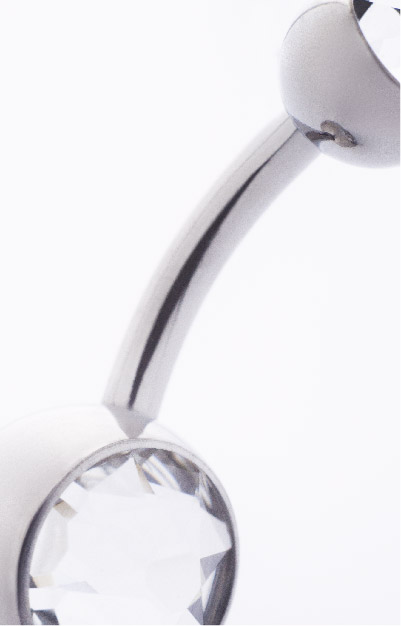 The Story of Wildcat – The Reason You Have a Piercing

1986 • Wildcat founder John Donoghue starts selling piercing jewellery. At that time, the piercing scene was still lacking in form, choice, and above all in quality. John studies the material characteristics and compatibilities and starts his own jewellery production.

1989 • After several years of research and organisation, Wildcat is officially founded in Brighton, England. This marked the beginning of a new era for the still young piercing scene. Fun fact: John chooses the name ‘Wildcat’ after watching a documentary about wild cats that fascinated him.

1990 • The first major new development: Wildcat develops the Flesh Tunnel for the ear, a concept that spreads rapidly in the scene.

1996 • Equipped with a quality collection, the first catalogue in his pocket and the creative foundation back in Brighton, Martin and his wife Ida visited around 52 fairs per year for several years, until the company Wildcat Germany was founded. The first own trade fair in 1996 was a milestone for the German scene: The Dortmund Tattoo and Piercing Convention.

1998 • Another milestone for the industry: Wildcat starts producing its collection in Germany. The technical possibilities of the production facility in Germany allow for the first time the high-quality processing of titanium piercing jewellery as we know it today.

2002 • After launching the first Tattoo & Piercing community with more than 250,000 online members, Wildcat becomes the official maker of jewellery for the movie “The Lord of the Rings”… including The One Ring!

2007 • Opening of the Wildcat Logistic Center (WLC) in Gronau which connects to the business infrastructure in Europe. From here, Wildcat supplies studios, end customers and distributors in 56 countries.

2010 • For the first time, Wildcat offers a printed catalogue designed specifically for private customers. 2010 is also the year in which the collaboration with the boys of Miami Ink was born.

2011 • Another world patent is granted: Healium is a new line of piercing jewellery in which an antimicrobial substance has been added to the jewellery. It is the world’s first material that actively supports the healing of new piercings.

2015 • Following the opening of the Gronau office and several stores throughout Germany, Wildcat is now the world’s leading manufacturer and distributor of piercing jewellery.

In the meantime, 30 years have passed since Wildcat was founded – and yet, no piece has aged, and we’re still going wild.